Last weekend, the boyf and I went to Crete for two days with tickets I had won. It’s always fun to win something, but winning flight tickets was really awesome! It was a super last-minute holiday (contest on Friday, leaving the next Friday) and we were completely unprepared when we arrived there. We managed to make it an amazing holiday anyway, with some culture, some sightseeing, some beach time and lots of good food! Everything that makes me happy, that is! 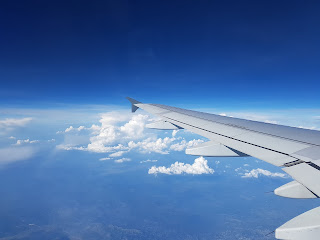 We stayed in Heraklion, the ‘capital’ of Crete. It feels like a small city because the historical, the touristic and the city center all seem to be located in the same place. It has a lot of small shops, cosy restaurants and great places to have a drink. Whenever I’m travelling, I love to wander around cities. With Heraklion, this was no different! 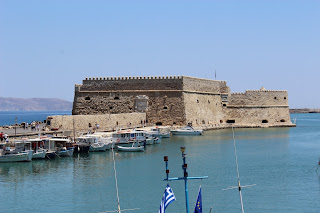 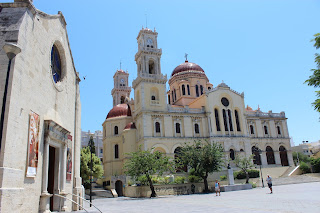 We also went to the Palace of Knossos (aka the Palace of Minos), which was super interesting. The only bad thing there was the heat. We went there around 11 and by the time we had seen 1/3 of the Palace (which didn’t have that many roofs), we almost couldn’t bear the heat anymore. We did visit the whole palace, but since our bus stopped in front of our hotel, we decided to take advantage of the air conditioning inside our room instead of strolling through the city afterwards. 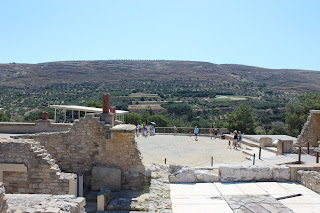 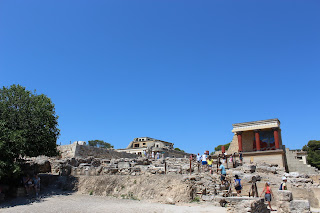 We also went to the beach, because it had been waaaay too long since we had swum in the sea and, well, the heat. Just relaxing by the sea, seeing the waves, being able to cool down after the heat was perfect. 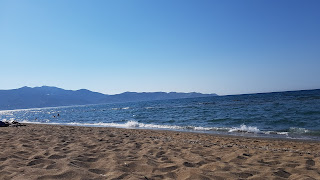 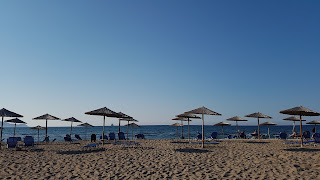 Oh, and a few hours before going to the beach, I bought a super fun hat. I don’t like those typical beige holiday hats, but this white one is both classy and travel proof. 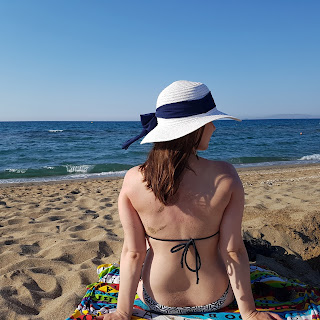 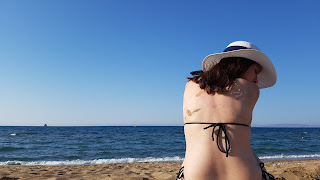 During our stay we stayed at the Capsis Astoria hotel. The room was good, but the extras were waaay better! Because we had to book so last-minute, most of the cheap hotels were already gone. But hey, we didn’t have to pay our flight, so we could spend a little extra. So when we also had the chance to get breakfast for 10€ extra, we took it. And boy, best money I’ve ever spent on a hotel breakfast. Seriously. 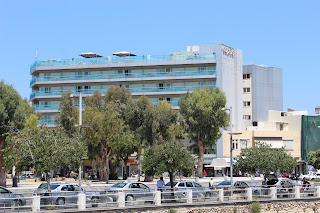 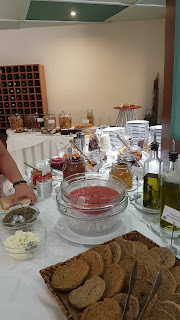 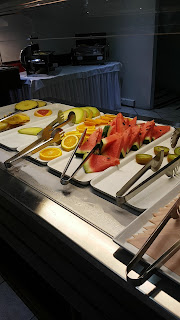 Not only in the mornings our hotel offered something extra, also in the evening they did. Instead of only a pool on the roof, there was a whole roof pool bar. And since our hotel was situated on a hill, we also had an awesome view over the city. Perfect place to have some drinks or eat some tapas. 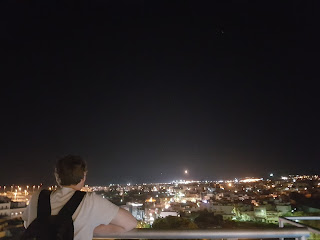 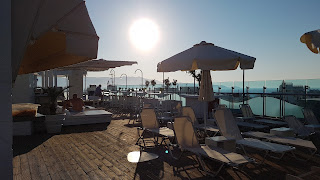 I’m not a food blogger, so no food pictures of my lunches and dinners here. We did eat super good, though. The first evening we ate in Central Park. The service is super friendly, the food is super good and plenty, and the choice is okay. Our second dinner we had at Enetiko, where I had some typical Greek dishes. For starters I had some delicious Feta cheese from the oven, and as main dish I had gemistà, which is stuffed tomato and pepper. You really have to get that Feta cheese if you ever visit Heraklion, seriously! And while you’re there, get that main dish too, you won’t regret it!
I would like to thank Neckermann for organizing this contest at my work place. It was so last-minute, but so much fun. The day of the contest we coincidentally had an after work drink and there was this enthusiastic vibe because of all those people who had participated and would be traveling, and the others just being enthusiastic for us. And not only then we were so enthusiastic about the contest, also the days before our trip we sometimes had to pinch ourselves to realize we would really be travelling some days later. Also the boyf and I have said to each other several times that 10 days before we could not have imagined to be in Crete that weekend. Such a weird but amazing feeling! 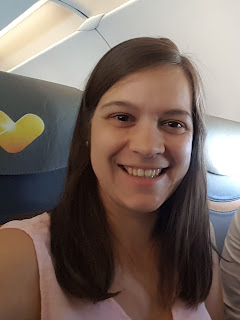 48 hours might seem a very short time to visit a city, but with Heraklion it was enough time. The city itself isn’t that big and if you don’t rent a car or take a taxi, you’re quite stuck there. Besides that, if you have to pay the plane ticket yourself, it’s of course better to stay longer at a place so you can take full advantage of the money you’ve spent on it. But in this situation, I’m so glad we had the chance to not having to think about that cost. It really was a wonderful holiday. 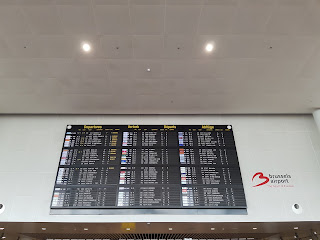 Where would you like to spend 48 hours? 😀
xo Noor