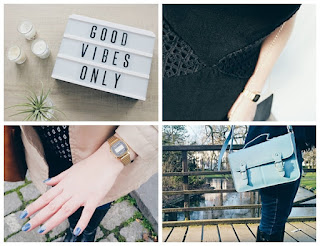 Since my last Instadiary two months ago I’ve been posting quite a lot on Instagram. Somehow I got more excited about taking pictures specifically for my Instagram and, well, you can see that. 😀 Let’s have a look at what I’ve been posting! 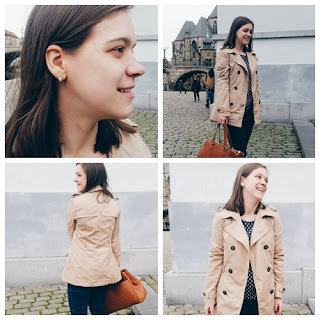 First of all, I’ve been posting about my latest outfit in my trench coat. The best pictures from the shoot actually were those where I wasn’t posing. On the bottom left picture, for example, I was just casually turning around, waiting until the boyf was ready to take more pictures, when a couple passed by and was looking like I was acting crazy. Awkward! 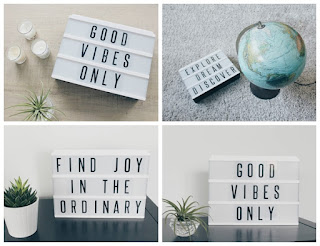 I also showed you some of my lightbox mantras I’ve been putting up lately. I love to change them every now and then, even though GOOD VIBES ONLY is my favourite one! 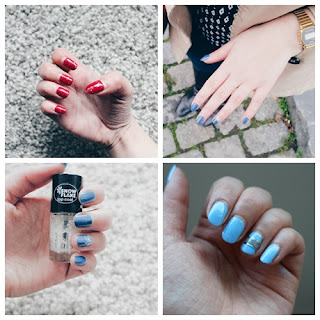 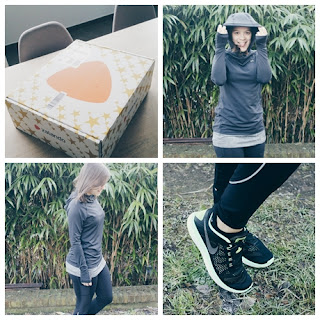 I’ve also bought new running gear, which was well-needed, really. Because of the colder weather I haven’t been running a lot, but I did go squashing. Will put these new goodies to good use soon, though, now the weather has gone warmer again. 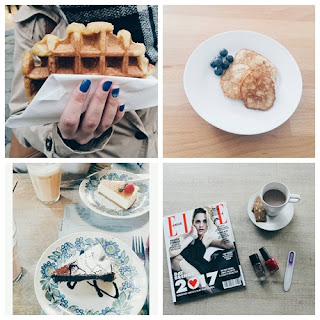 All things sweet, yes, that too! 😀 Going from me-time, to quality time with friends or with the boyf. Nothing better to beat those Winter blues! 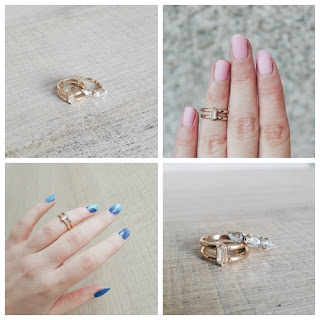 I’ve rediscovered my knuckle ring collection, and we have been quite inseparable ever since. Oops! 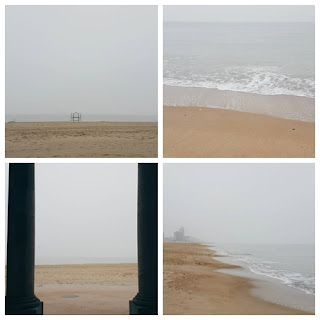 I went to the beach. Twice. It was 2°C and misty. Twice. It had been aaaaages since I last went to the beach, and now the two times I went the weather was crap. The wind through my hair and hearing the calming sound of the waves did make up for that, though. 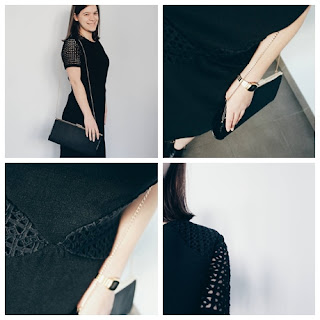 You might have already read about my NYE outfit, or seen it on my Instagram, because I’m so happy with the pictures I had to post a lot about them. This was actually one of those few times the sun was shining bright and I could actually take decent pictures in my appt. Hopefully the weather will stay as sunny as it is now, because it makes shooting pictures soooo much easier! 😀
Of course I’ve been posting tons of other pictues on my Instagram too. You should definitely go check them out on my Instagram page @clothesndreams 😉
xo Noor